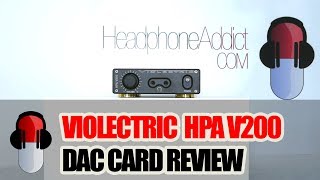 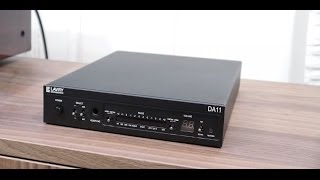 Bench tests of the LavryBlack AD11 confirmed its impressive credentials, with the results matching or exceeding the published specifications. The dynamic range measured to the AES17 standard was 120dB, and THD+N was better than 0.001 percent for signals above -14dBFS in line mode (distortion rises rapidly above -4dBFS when the soft saturation mode is engaged, of course). The frequency response is ruler flat to 5Hz, and is roughly 30dB down at half the sample rate, achieving m

Dan Lavry has gained a reputation for creating some of the best A-D converters on the planet — and this time you get mic preamps as well! Lavry Engineering are very highly regarded American manufacturers of digital audio converters. Dan Lavry's designs have a very strong engineering emphasis, building on his considerable experience of designing cutting-edge digital equipment for the instrumentation, medical and telecoms industries... "The Lavry Black AD11 ticks all the boxes 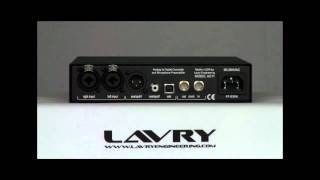 An overview of the AD-11 converter from our friends at Lavry Engineering. #AD11 #MicPreAmplifiers #ADC #ציודמקצועי #HiFi #ממירים

Britain's biggest name in mixing, Mark 'Spike' Stent has achieved international success in almost every genre. With Muse's latest album, The Resistance, he was dealing with rock at its most epic. Mark 'Spike' Stent is the most successful British mixer of the last two decades, and one of very few non‑American engineers to have become a big name in the hip‑hop/R&B genre. In so doing, Stent has clocked up more than 700 credits and worked with the likes of Madonna, Beyoncé, Björk

When the dB Technologies "Gold" AD122, from designer Dan Lavry, first appeared on the studio scene in 1995, it provided a glimpse into the future of digital audio. Its performance, even then, approached the theoretical limit of what is physically possible for an analog to digital converter. Better clocking and 96 kHz sampling were later added in the MkII. The newest iteration, the LavryGold AD122-96 MKIII, carries on the tradition with specs that are better yet, a new power s